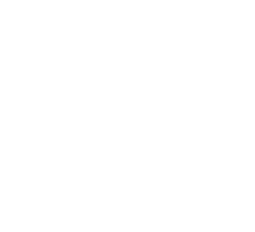 Are you sure to know everything about the life of Caravaggio? 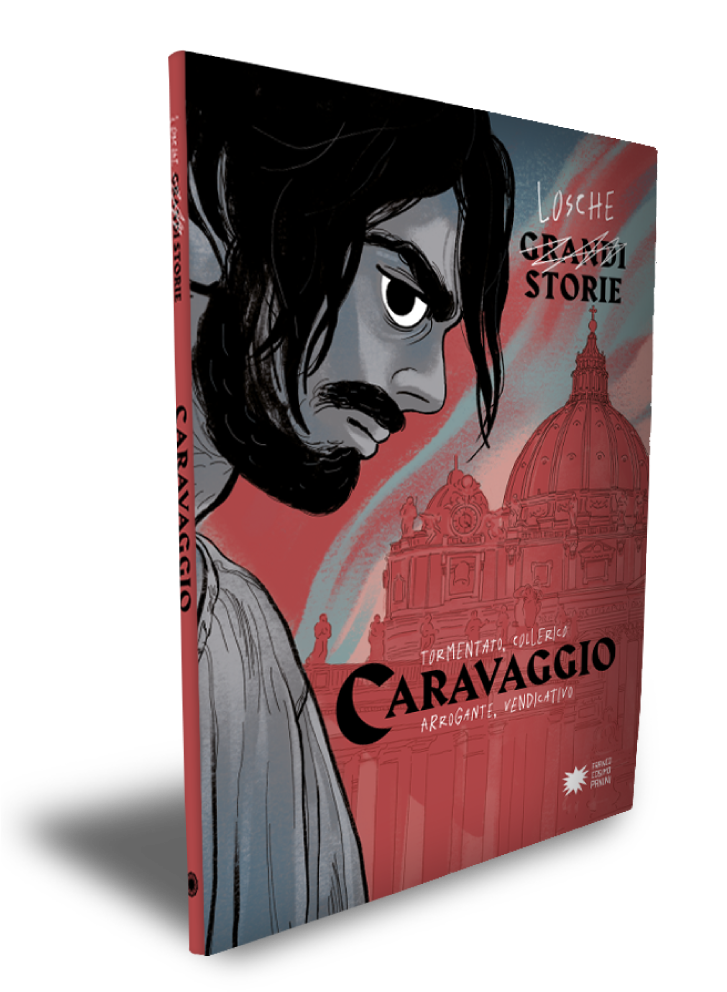 Those who survived the plague, ferocious and violent public health workers during the state of emergency

The "monatti" were people who had been afflicted with the plague but who had been cured, and therefore were immune to a relapse. Public health workers with the task of going to fetch the dead and disinfest the houses, they instead behaved like ferocious beasts, plundering those same houses and raping the few surviving women they found there.

The many prostitutes and courtesans in Rome

Rome was famous for the presence of a plethora of prostitutes and courtesans. Some of the young women offered certain services free of charge to the clients they got along best with; for an artist, such a service could mean posing naked (which was officially illegal). It is a well-known fact that Caravaggio used prostitutes as his models, taking a huge risk in the face of the law, but fully expressing his "realistic" art.

After the Council of Trent, the Roman Catholic Church had decided to reform art as well, with the aim of arousing popular devotion through scrupulously realistic, direct, and immediate images, in sharp contrast with the free interpretations of the geniuses of the Renaissance. This new approach probably had a major influence on Caravaggio, whose greatest talent was the type of naturalism that had never been seen before, one that was life-like, popular, and essential.

The Plague killed his father and grandparents

Caravaggio was very familiar with death, and had been for long time. He was just six when it knocked at his family's door. The symptoms of the Plague were unmistakable. When the young Caravaggio saw the first swelling on his father's body, he understood instantly. That was how Fermo Merisi died. Soon afterwards, the plague took away the artist's grandparents one day apart from each other.

Because he was born on the Feast of Saint Michael, who was also the archangel that led the celestial army...

Caravaggio was almost certainly born on the Feast of Saint Michael, in 1571; it is likely he was given the name of the saint on whose day he was born. But Michael was also the archangel that led the celestial army, and around that time the Christian fleet won a very important naval battle to drive back the forces of Islam, which were threatening the power of Christianity in the Mediterranean.

With a blow of the sword to the groin, severing his femoral artery

Caravaggio was going through hard times and he couldn't bear the provocations and repeated insults that Ranuccio Tomassoni hurled at him. So they chose one night to face each other in a sword fight. Ranuccio was neither as strong nor as fast as Michelangelo. At a certain point, with a downward blow Michelangelo wounded his rival in the groin, severing his femoral artery and causing him to bleed to death.

From the Bergamasco city his parents came from

Michelangelo was shrouded in mystery even during his lifetime. "Those who were less familiar with him, or weren't sure what his real name was, called him Caravaggio, like the name of the town in the province of Bergamo where he had spent part of his childhood and where his parents came from"

Thanks to a friend who introduced him to the right crowd

While wandering around “penniless”, one day he met a painter who put him in touch with a rather successful merchant. He introduced Caravaggio to some members of the aristocracy, and helped him get his first commissions. Caravaggio finally began working in the right circle, drawing the attention of one of the most important patrons he would ever have, and his main patron during his early years in Rome, Cardinal Del Monte.

You answer correctly 0 questions out of 8!
Your profile is

Excellent! You know a lot of things about Caravaggio and his art but not everything. Try again.